A brief history of Project Management 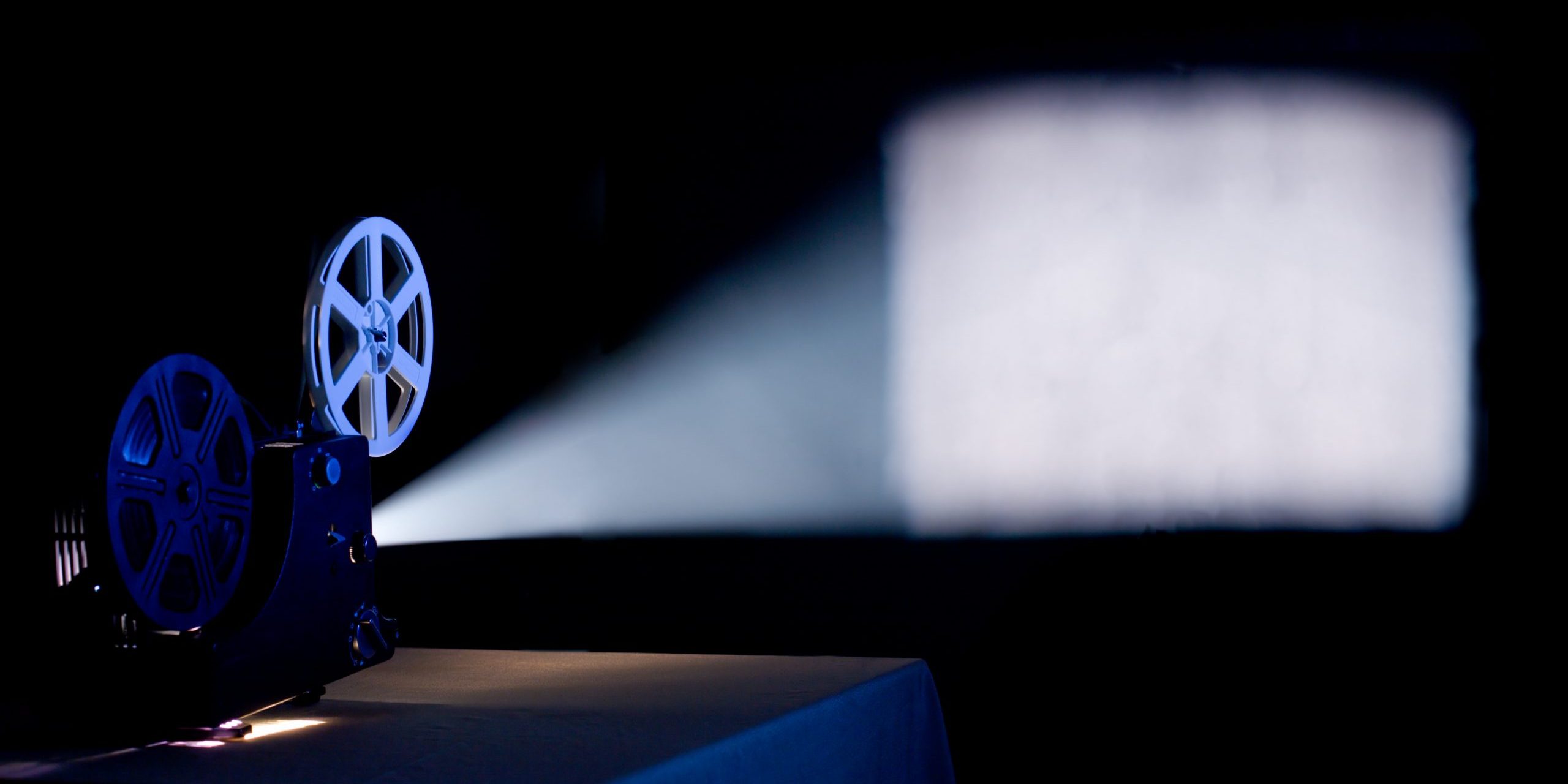 While most of us are familiar with the phrase ‘Project Management,’ the situation was considerably different barely a century ago. Humanity has been working and completing tasks for as long as recorded history, yet the way we work has changed dramatically since the industrial revolution. This necessitated a new level of structure and administration. This blog explores the history of project management.

Who were the first project managers?

The first known project managers were Egyptians. Various researchers have attempted to determine the cost of the projects; however, the amount of work required may be a more useful metric. According to one source, the pyramids were believed to have taken 52 million person-days to build. Based on estimates, Kurk Mendelssohn, an American mathematician and physicist, estimated that the Egyptians engaged up to 50,000 men in constructing the Great Pyramid.

The organisation of their principal construction equipment, i.e., people, was a significant worry for the project manager of the day. The smallest organisation, according to hieroglyphics, numbered around 200 soldiers. These crews were grouped into bigger groupings of roughly 2,000 men. The resources necessary to make the teams perform included money and raw supplies, much like in today’s industrialised projects. Archaeological studies show that a tremendous amount of effort was put in to supply the bread and beer needed to pay the employees, including the establishment of camp-towns. In addition to bread and beer, onions were a key form of remuneration for pyramid workers. Pyramid builders had to control these resources properly, or labour unrest would ensue. Strikes resulting from non-payment of onions have been observed in the past.

The building of the Great Wall of China in 208 BC is another great example of project management in ancient history. This time, the emperor not only ordered millions of workers to finish the project, but he also separated his labour into three distinct groups: troops, citizens, and criminals.

The development of project management saw substantial modifications during the first and second Industrial Revolutions. Although the two revolutions are mostly linked with improved working and living circumstances, their impact on project management should not be neglected, mainly because of urbanisation and large-scale engineering projects.

Industry grew fast across the world during the industrial revolution. With the advent of automation and the expansion of factories, everything was done on a much larger scale. As a result, employees could handle projects in a completely new and more comprehensive way.

In 1911, Frederic Taylor wrote, “The Principles of Scientific Management” based on his steel industry expertise. The book’s purpose was to allow untrained individuals to work on new, complicated projects by teaching them skills quickly and simply.

In addition, he determined how many people would be required to labour below capacity regularly to assure job security in the future. He also recognised the need to develop incentive-based pay structures and utilise time-saving strategies. Many of the ideas in Taylor’s book are still applied by businesses today.

Henry Gantt, considered one of the founders of project management, is most known for inventing and constructing the Gantt chart, a revolutionary notion and an innovation that revolutionised the way projects were managed and recorded in the twentieth century.

Gantt’s chart was created in 1917 to track the progress of shipbuilding projects during World War I. He was able to gain a clear overall perspective of the project and gather knowledge on the connections between distinct functions by recording and scrutinising each phase of the process.

Project managers began to use two mathematical approaches to executing and managing projects after WWII.

The Critical Path Method (CPM) – considers a project’s activities, as well as how long they’ll take to finish and the link between them and their end goals. CPM, on the other hand, rapidly became fraught with ambiguity.

Despite their similarities, there is a significant difference between the two approaches. PERT is used for projects where the time at which each task is scheduled to be completed is known, whereas CPM is utilised for projects where the time is either variable or unknown. Because of this distinction, CPM and PERT are employed in fundamentally different circumstances, and they are not interchangeable.

The creation of Agile project management was maybe one of the most significant innovations of the 1980s. Agile’s most essential aspect is distributing responsibilities across several team members. Projects are then finished in discrete pieces, with the project team reviewing and criticising each one.

Takeuchi and Nonaka described Scrum – a subtype of Agile – as a project management method in their article The New New Product Development Game in 1986. PMI produced A Guide to the Project Management Body of Knowledge the following year, becoming one of the industry’s most essential papers.

The PRINCE technique was created in 1989. After its inception, PRINCE (Projects in Controlled Environments) became the industry standard for all government information system projects. With the publication of PRINCE2, a general project management technique in 1996, this method was improved. It later became the norm for project management in many UK and foreign government agencies.

Project Management is now a necessary skill for everyone today.

Project management has grown in popularity as a general skill that more and more individuals demand in their daily lives over the twentieth century.

With people’s jobs becoming more flexible and spanning a wider range of responsibilities in current times, general project management is a talent that many individuals today need to keep on top of their work. They may not consider themselves project managers, yet they manage projects in various ways. They may even be managing a few minor projects that do not require the involvement of a single project manager. As a result, considerably more individuals are familiar with the words mentioned above, such as Gantt charts and PERT. The number of people getting credentialed has increased significantly.

To find out more about Execview, visit our product and solutions pages. Also, you can look at some of our success stories on our case studies page. If you wish to speak to one of our experts, click here or e-mail in**@ex******.com. Also, our sales manager, Tory, is available on the chat function on our website.