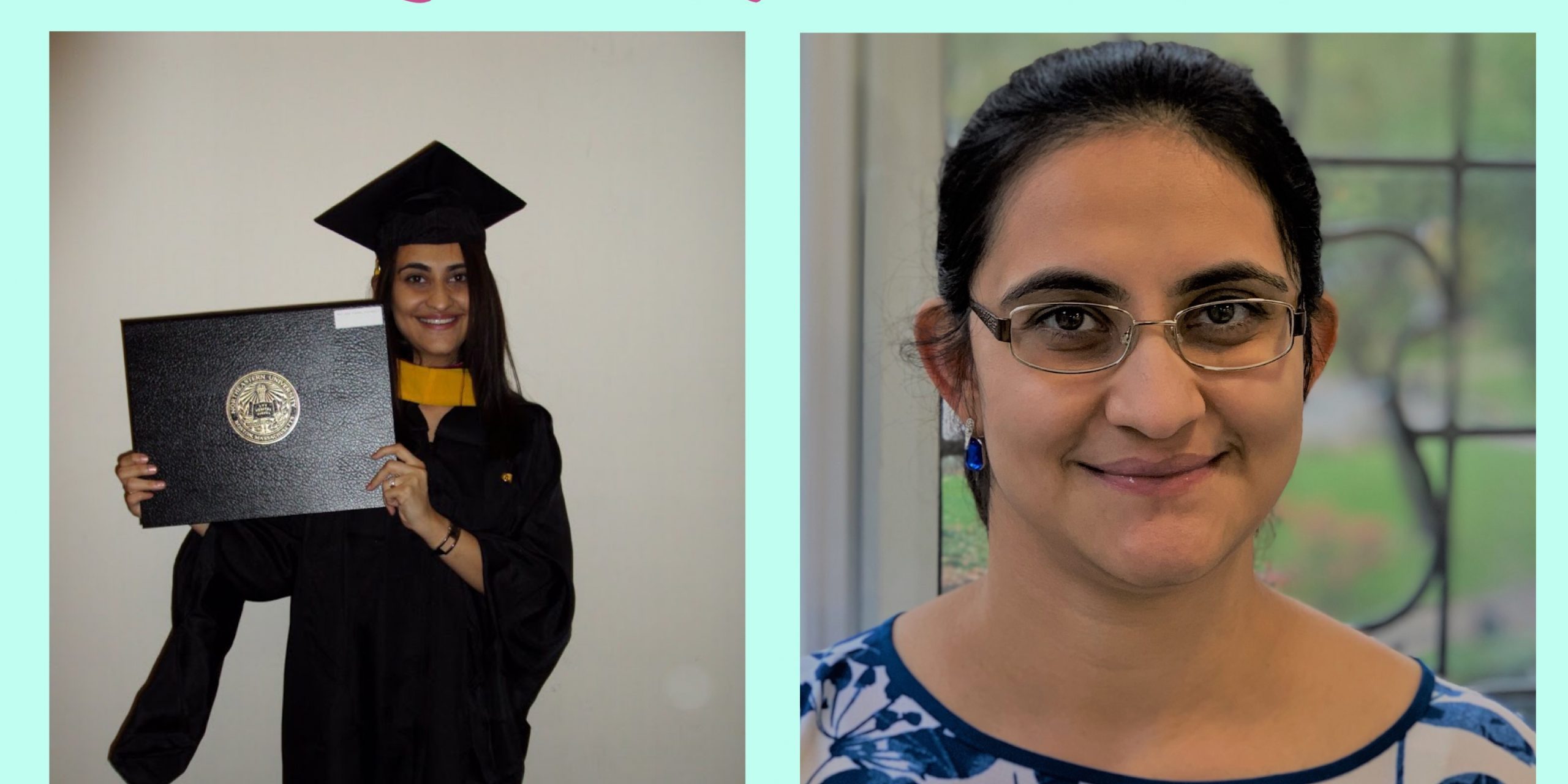 Do you really know the people you work with?

Marisha Shah is a software engineer whose coding skills I’ve always greatly admired. I’ve known her for eight years. At least, I thought I knew her. It wasn’t until I began asking her about her heritage and background that I really got to understand her and the trials she has faced in life. It’s been an eye-opening experience and has made me respect her all the more.

Marisha, how have things changed in recent years in your country of birth?

I grew up in a country where being born a girl was, and still is in some parts, considered a sin. Girls, often regarded as inferior in many ways, can be deprived of a basic right to education and faced with other insurmountable obstacles to fulfilling their potential. One such obstacle might be the use of quota systems to ensure priority access for the under privileged to education and other opportunities. Attempting to address such systemic injustice may have put paid, ironically, to my dreams of becoming a doctor like my parents. Is the cause of women and girls, who are already discriminated against, advanced through the use of such quotas? Are they helping under privileged women too?

Luckily, things have dramatically changed in the recent years.  For instance, where 35 years ago nobody was willing to adopt a girl, now there is a waiting list. Women now are excelling in every industry, be it from driving a plane to sports to becoming president of the country even. Women now are self-reliant & financially independent giving them the power to voice their opinion.

What can individuals do to alleviate this issue?

It requires the will of generations of people. Rooting out long-held prejudices takes time, so it is only by making small, progressive steps in each generation that a radical change can be effected. People are beginning to realise the pivotal role of a woman in the family. If you educate and empower a mother, she will pass on these life tools to her children.

I was lucky that I grew up with progressive-thinking parents who encouraged me as much as they did my brother, which gave me the confidence to enter an industry predominantly populated and run by men. I chose Computer Engineering for flexibility, since as a female, I was aware I may have to take care of a family in the future.

What are your thoughts on STEM and female access in the UK?

Well, it’s clearly still a male-dominated industry. There is a slight growth in women entering the industry, but it’s not nearly enough. I think the problem is with women fearing the idea of STEM to begin with. It’s a tough field with imbalance and gender disproportion whereby a woman is constantly judged, so that’s hugely off-putting. There is also a dearth of women role models in this industry, and for those of us in STEM who take time out to have a family, only 30-40% of us will go back to work because the return to work programmes are simply not good enough.

People always marvel when I tell them about my journey. It’s an unusual one, and I like to be honest about it. It was never a question of me being geeky about computers. It was always about finding a niche where I could thrive despite the barriers I faced when I was growing up. I am proud of the path I have taken and strongly believe that by developing an honest interest in what you do and committing to it one hundred percent, you eventually become passionate about it. That’s certainly how I feel about the tech industry and all its limitless possibilities.