The health and social care tax rise explained. Who could benefit, and how may it affect project managers? 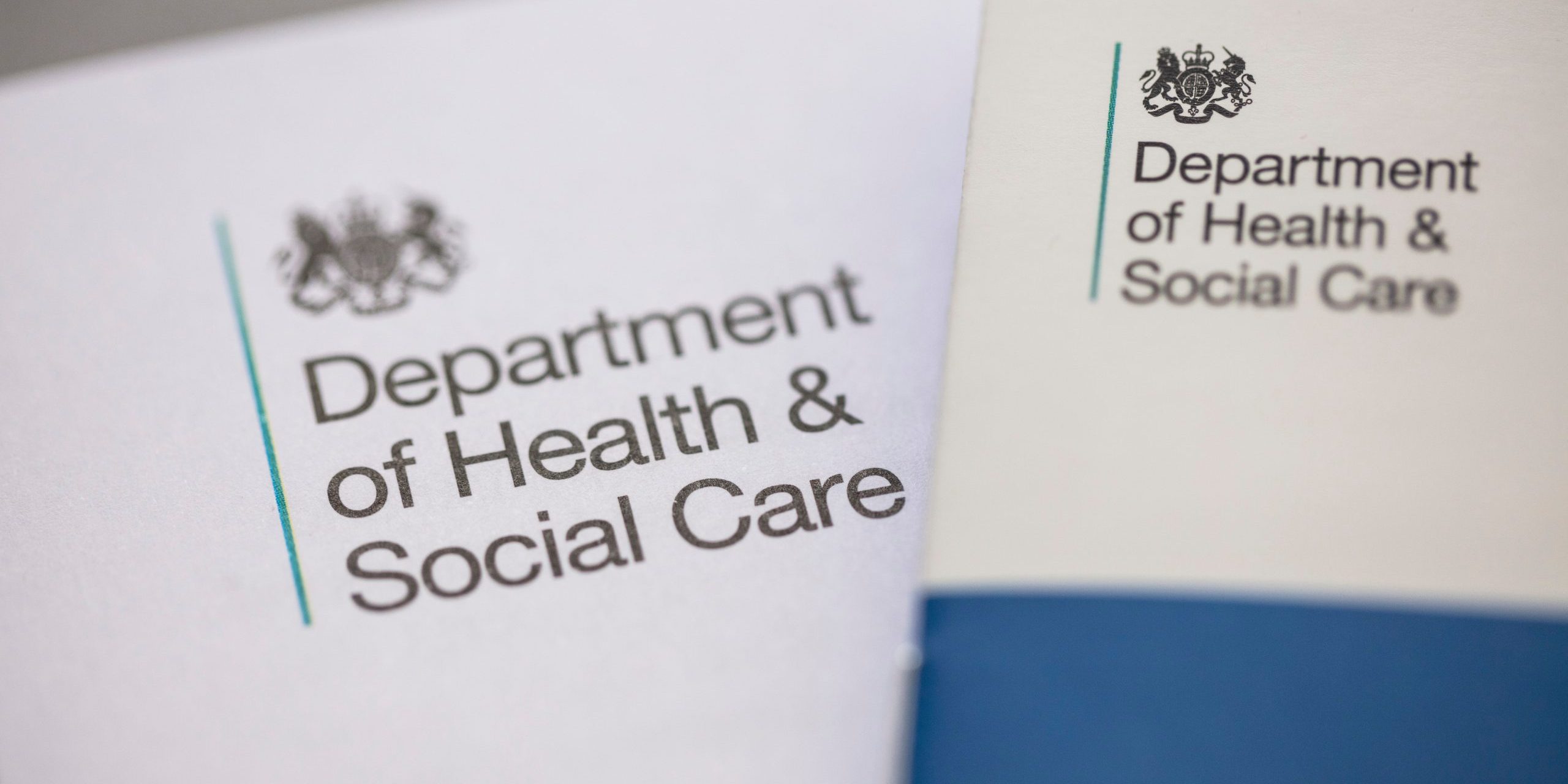 The government announced a new health and social care tax across the UK to pay for a reform of the care sector and increase NHS funding in England. The tax will be introduced as a 1.25% rise in National Insurance contributions from April 2022, and then will change to a separate tax on earned income from 2023. Prime Minister Boris Johnson has said this will raise an extra £12 billion in funds for the NHS and social care.

The government pledged that the funds raised will go towards catching up on the backlog in the NHS created by the Covid-19 pandemic. As of September 2021, more than 5 million people are waiting for NHS hospital treatment in England. Johnson claims this extra funding will allow for increased hospital capacity, allowing for nine million more appointments, scans, and operations. A percentage of the money raised will also fund a cap on social care costs, £86,000 over a person’s lifetime. Individuals with assets worth under £20,000 will have their care funded by the state, and those with assets between £20,000 and £100,000 will have their costs subsidised.

Who could benefit from this?

It’s difficult to say where the benefits for various industries will come from, as there is yet to be an announcement on the direction of funds. However, hospital expansions and higher demand for places in care homes and retirement villages could spell good news for the construction industry. The government have long had more hospitals as part of their manifesto, pledging to build 40 new hospitals by 2030, with the government having already committed £3.7 billion to this before the new levy. New contracts could be handed out to help build the NHS infrastructure.

What about the project management industry sector?

With many project managers being freelance workers, the concern that the dividend tax hike will hit self-employed workers who were already overlooked by the government when issuing financial support during the pandemic is valid.

Andy Chamberlain, director of policy at the Association of Independent Professionals and the Self-Employed, said: “After the financial damage of the pandemic, exclusion from support and the changes to IR35 taxation, this new tax hike on dividends will make it almost impossible for freelancers to continue to work through a limited company… To limited company directors – from project managers to graphic designers – this is salt in a year of wounds.”

The announcement shows that a large amount of the revenues produced by the tax hike will come from business owners, who receive their income through dividends. The question this raises is what does it mean for future projects if a stricter tax discourages people from being entrepreneurial.

Kitty Ussher, the chief economist at the Institute of Directors, said: “The surprise new tax on dividends will yet again target small company directors. Incorporated sole traders and other owner-managers, who relied on dividend income, were the only group of workers that were not supported by the government during the pandemic.”

Mike Cherry, the national chair of the Federation of Small Businesses, said: “These hikes will have business owners and sole traders feeling demoralised at the point when they’re trying to recover from the most difficult 18 months of their professional lives. For those thinking about starting up, they send completely the wrong message.”

On the other hand, there are many potential opportunities to manage new projects in the NHS and social care sector, the government’s announcement of a social care reform and planning of infrastructure changes could spell good news for project managers. Once again, it’s too early to say for sure, and whether this will balance out the hits.